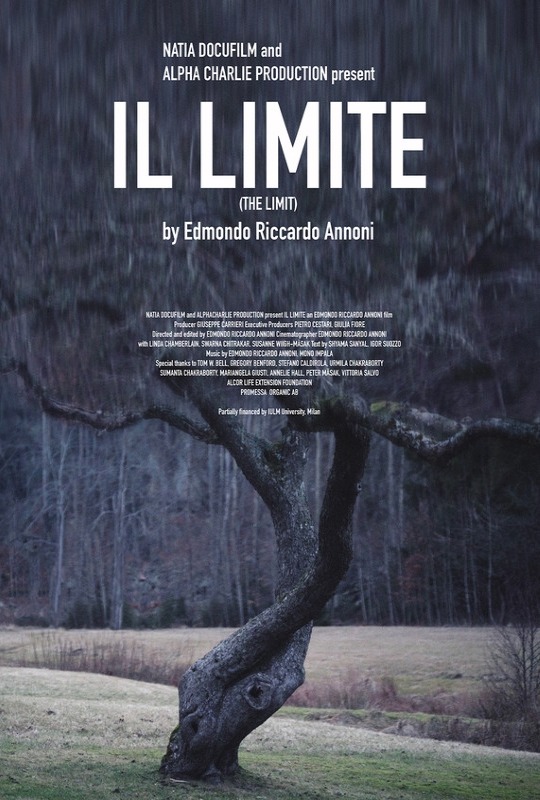 An ancient tale passed down trough generations, sung in a remote village of India prefigures the current story of two women who live far apart: one in the United States, the other in Europe. The documentary explores two different visions of the world’s greatest human mystery: the mystery of death. Linda, USA, has created the most important foundation for cryopreservation in the world: Alcor Life Extension Foundation. Susanne, Sweden, has developed a new ecological burial method, the one preferred by nature, that her company Promessa Organic offers. Swarna is an Indian artist, who draws traditions, legends and current events for the villagers, on a cloth called pattachitra. She is the theme and canvas on which our story unfolds.