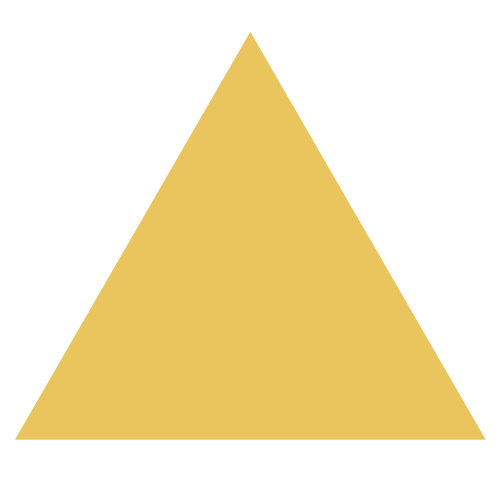 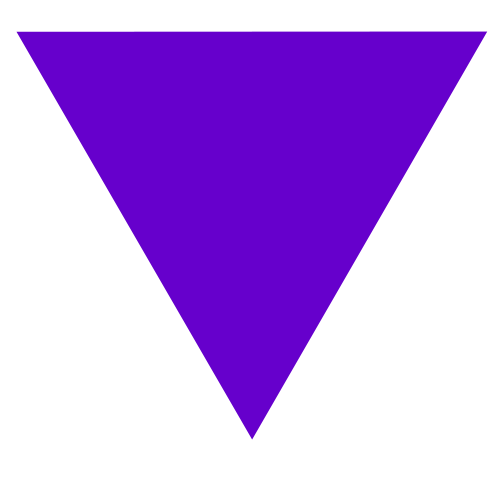 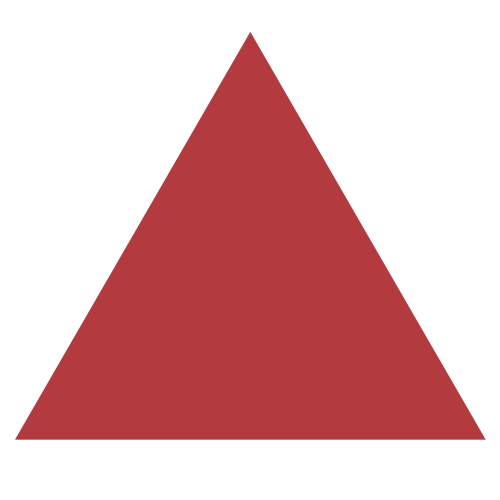 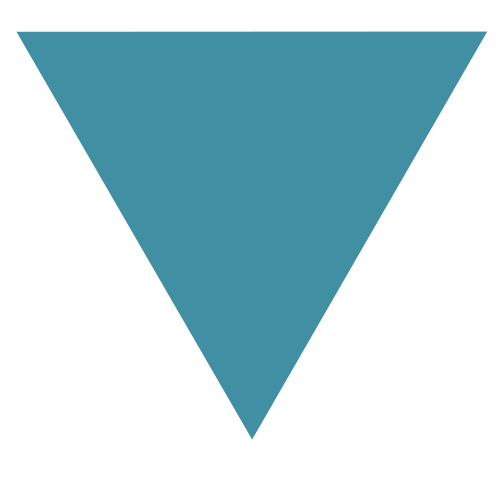 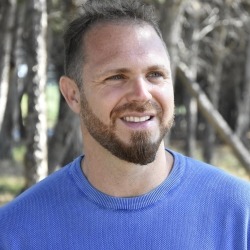 Annunziato Gentiluomo (1977) Ph.D., Art Director of Life Beyond Life Film Festival, is the President of the ArtInMovimento Popular University, graduated, in 2002, in Sciences of Communication, obtaining, in 2006, his PhD in Science and Communication Projects  at the Torino University. Then, in 2012, being in contiunous academic formation he did his Mastery in Health Systems, Traditional and Unconventional Medicine at the University Milano-Bicocca. Member of the Piedemonte Journalists’Association since 2007, his unfurled interests are centered on Sociology (of Communication and Health), Unconventional Medicine and Bio-natural Disciplines, which he is a specialist of. His engaged “Work on Word” let him publishing many writings in Italy, as well as worldwide; among these his first book, a sociological monography “La qualità televisiva. Definizioni sociali e prospettive di analisi” (2008), edited by Aracne. Being an expert in holistic practices and spiritual research, he has published another four books, like the followoing: “Sapere, Saper Fare e Saper Essere nel Reiki “(2018), “Dialoghi con un Arconte, vol.1” (2019), “Come ‘cavalcare’ spiritualmente la pandemia” (2020) and “Dialoghi con un Arconte  vol.2” (2019), edited by Psiche 2. Currently A.Gentiluomo is teaching at the Altiero Primary School at Torino, and member of the OsMeSa – Osservatori e Metodi per la Salute (Observers and Methods for Health) at the Milano-Biccoca University. He is lecturer of the Master’s Degree in Health Systems, Traditional and Unconventional Medicine, as well as being an educator of the BIMED, an agency, associated with the Ministry of Education and Research. Creator and editor in chief of the ArtInMovimentoMagazine, he is director and play host to the International Afterlife Conference Andare Oltre.Uniti nella Luce, founder of the Holistic Project Radhadesh at Torino, and Head of the Press Office and Public Relation of the Torino Underground Cinefest, various film reviews and umteen function. Being an enthusiast of Cinema and Opera, A. Gentiluomo for years has been actively engaging in  diverse Cultural Organisation and Visual Arts, writing for two sectorial journals, CineBazar and GbOpera. 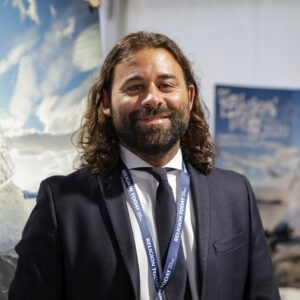 Andrea Morghen, Head of Programming, and Selection Committee Director of Life Beyond Life Film Festival is producer, director and art director of the Religion Today Film Festival. In 2014, together with Lia Beltrami, he founded the film studio Aurora Vision, producing about thirty documentaries, receiving twenty-five awards and selections at more than one-hundred film festivals in twenty-five diverse countries. A. Morghen also worked with international film-crews in Israel, Kosovo, Morocco, Uganda, Japan, Philippines, Ethiopia, Sri Lanka, Albania, Tanzania, Ghana, USA, Mexico, Mozambique and Thailand. In addition, he directed five documentaries and two short films. For several years he has been fully committing in the education of young people concerning cinema production through summer camps and workshops. On top of this A.Morghen is president of “Sulle Strade del Mondo Onlus”, a non-profit organisation, activated in the Trentino Alto Adige Region that could realise many projects of International Health Cooperation in Ghana.