SUPPER FOR THE DEAD SOULS 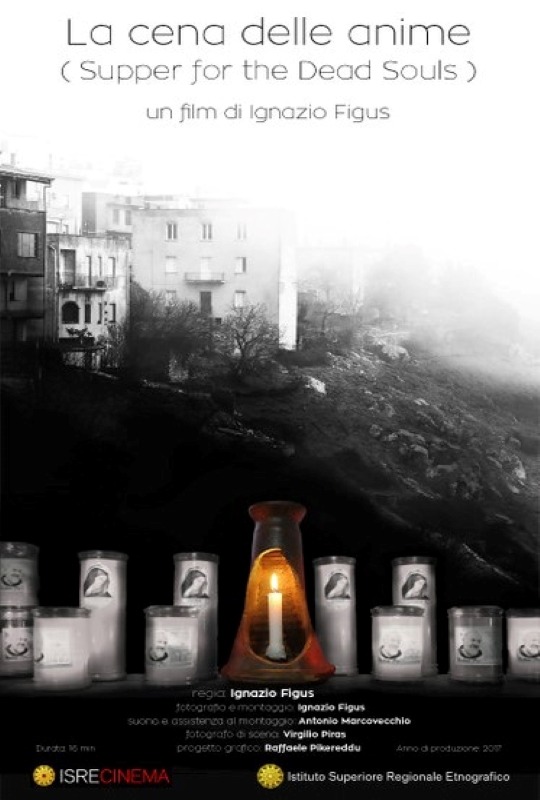 “…The dead souls enter into homes at midnight, passing around the laden tables, departing afterwards satiated only by the aroma of the food. If, instead no dish has been prepared the dead leave accompanied by heavy sighing…” It is still alive in Sardinia the ancient habit of leaving served on the table, on the night between 1st and 2nd November, a supper for their own dead, consisting of a full meal characterized by sos macarrones de sos mortos (the macaroni of the dead). Filmed in Orune, in central Sardinia, this documentary – with an observational approach – describes the preparation of the banquet and some connected rituals.