RINALDI – INSTRUMENTAL TRANSCOMMUNICATION TO THE OTHER SIDE 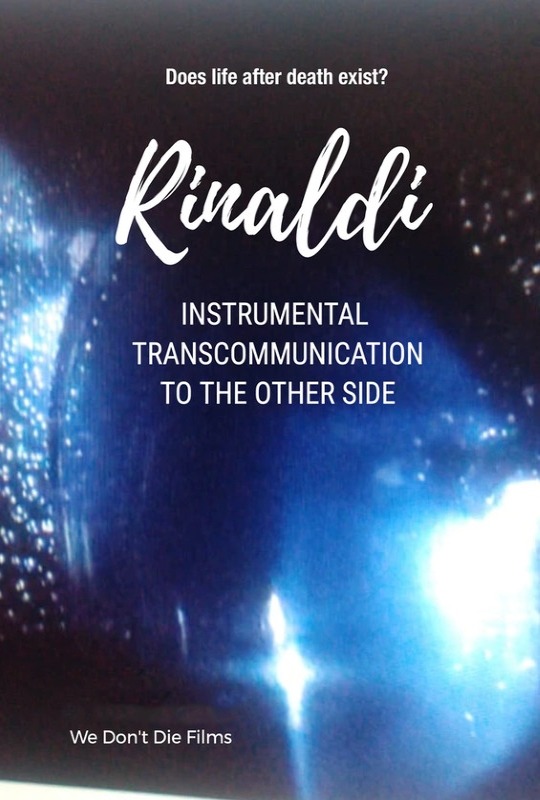 For almost three and a half decades, a slight and unassuming Brazilian researcher has been bringing forth evidence of an Afterlife via various processes of Instrumental Transcommunication (ITC). Using technological devices such as telephones, televisions, recorders, computers and cameras, Sonia Rinaldi has been able to record both voice messages and visual images of those who have passed on from this life providing comfort to those who have lost a loved one and helping to prove, definitively, that life continues after bodily death. Over time, the quality and quantity of these voice messages and visual images have become increasingly clearer, and her work has caught the attention of many well-respected researchers. Hear from some of them, as well as from a small sampling of parents who have lost a child, who attest to the amazing influence Sonia Rinaldi’s work has on current understandings of concepts such as life and death.