DOCTOR KEES – IN SEARCH OF WILLY’S WILL 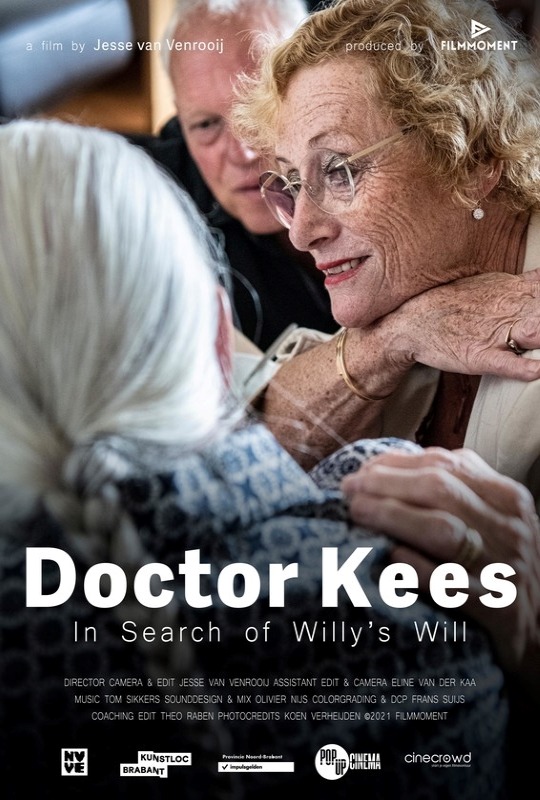 Is Willy still legally competent and can he decide for himself whether he wants to live or die? Or does his condition meet the criteria he wrote down earlier, and can he receive euthanasia based on his living will? A documentary about a doctor’s search for his patient’s will. Kees is a specialist in geriatric medicine. He works at Vitalis Vaandelhof, a closed ward of a nursing home in Eindhoven. Willy has been living in this ward for more than a year. He has dementia and an acquired brain injury brought on by multiple cycling crashes. He suffers from periodic bouts of aggression and delusion, and is often lost in his thoughts. Willy’s family has indicated that he has set up a euthanasia request, and they wonder whether the time has come for Willy to receive euthanasia. His wife and (foster) children support his living will, because he has always said that he does not want to live this way. With help from Kees, they look for what is best for Willy. Under strictly specified circumstances, physicians in the Netherlands are allowed to perform euthanasia and assisted suicide at the request of a patient. The criteria include a voluntary and well-considered request from the patient, unbearable suffering without any prospect of improvement, and the lack of a reasonable alternative.