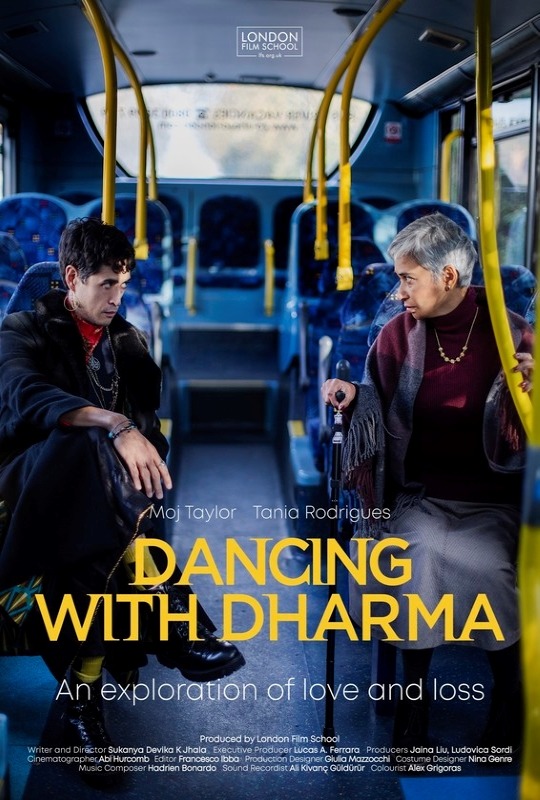 Death is not necessarily an end, but rather an inevitable part of life. Dancing with Dharma follows the journey of two oddly paired characters across a night in London. Dharma, is grappling to come to terms with the sudden unexpected death of her husband. Death, having collected her husband’s soul, is trying to make the most of his night in London. When she persistently follows him, a bizarre bond forms between the two— Dharma is able to get some of the answers she needs, and Death is able to alleviate his loneliness even if it’s only for one night.