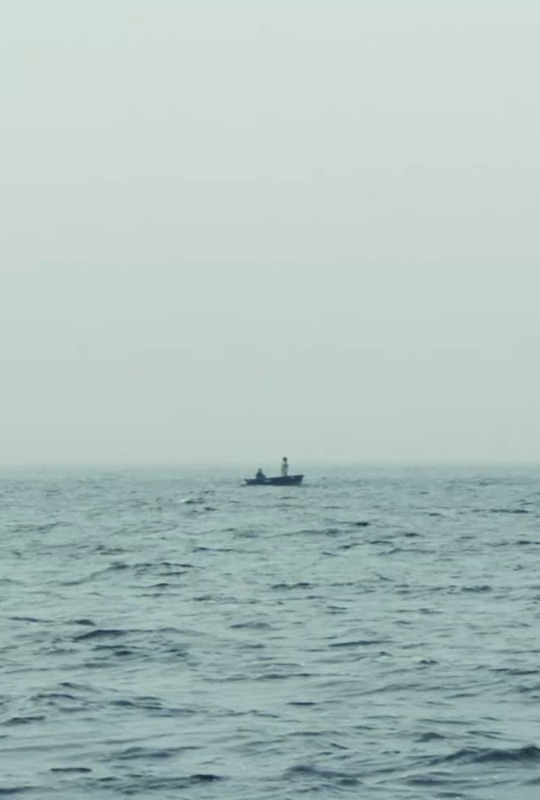 An old man, who believes he can communicate with extraterrestrial beings, suddenly disappears in the middle of a lake. His estranged daughter Christine is skeptical and thinks that he drowned. But when she meets a local boy who strongly believes in her father’s supernatural connection, Christine begins to have doubts.