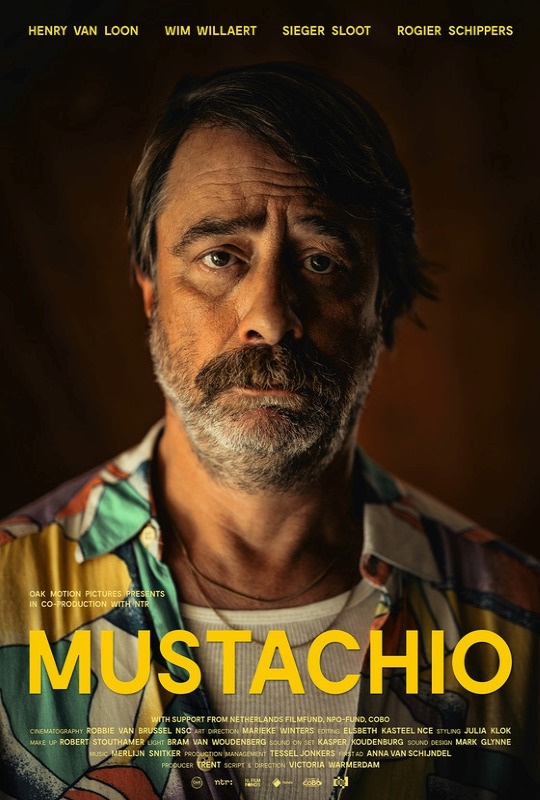 Absurd tragicomedy about thirty-something Freek, who is reuniting with his imaginary friend from the past, who is looking for closure.