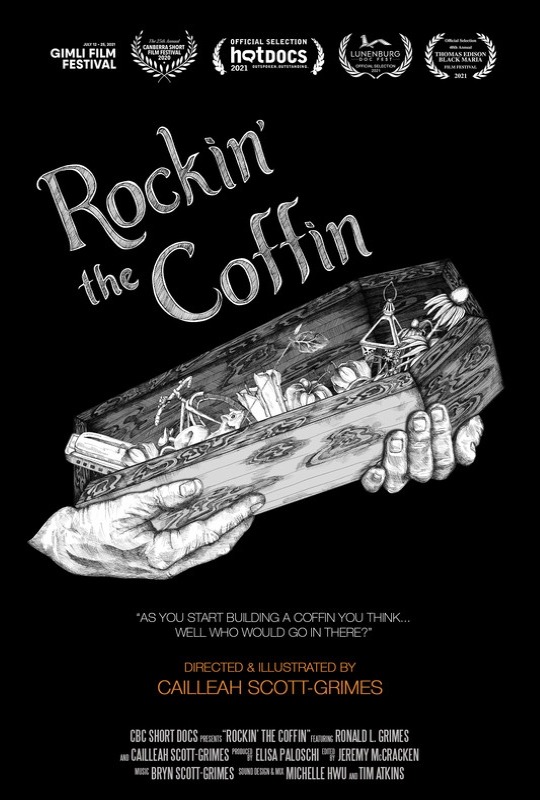 Cailleah is used to her father’s eccentric ways. But his act of building a coffin for himself during the current pandemic evokes something powerful and unexpected in her. Suddenly, a conversation about death and dying between daughter and father becomes a surreal possibility.