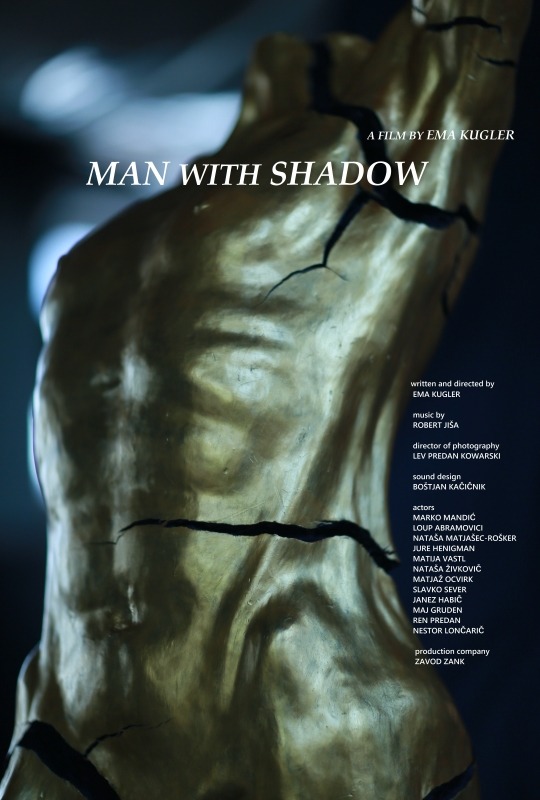 Genetic code forces people to reproduce. Infants have no choice: they become a part of this world without any will of their own, and as completely helpless beings they are subjected to training in the civilizational norms… Is anything else possible at all?