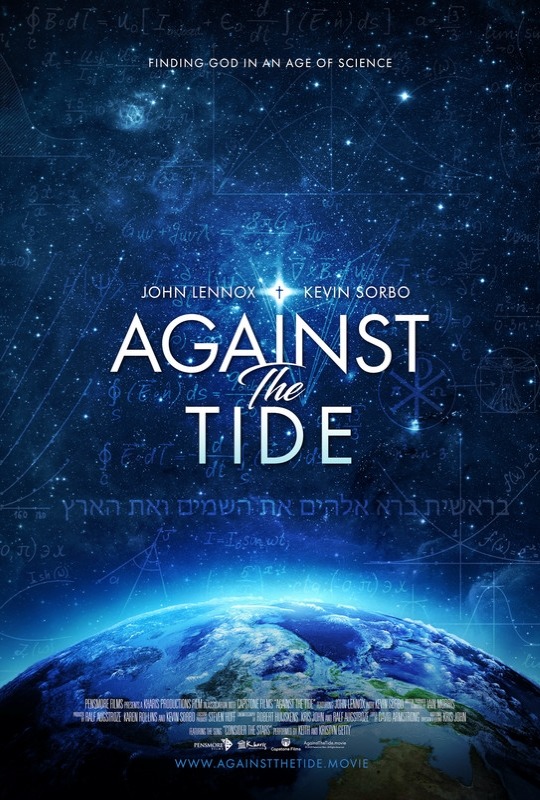 Against The Tide takes viewers on a journey from Oxford to Israel as John Lennox and Kevin Sorbo unpack theological and scientific evidence of God, culminating in the Holy Land. Sorbo probes Lennox on the issues and finds not only captivating answers, but deeper questions as well. Viewers will be educated, informed, and edified, giving them the confidence and tools to defend their own faith as they also stand Against The Tide. Featuring the song “Consider the Stars” by Keith & Kristyn Getty.